Five Chinese soups to get you through winter 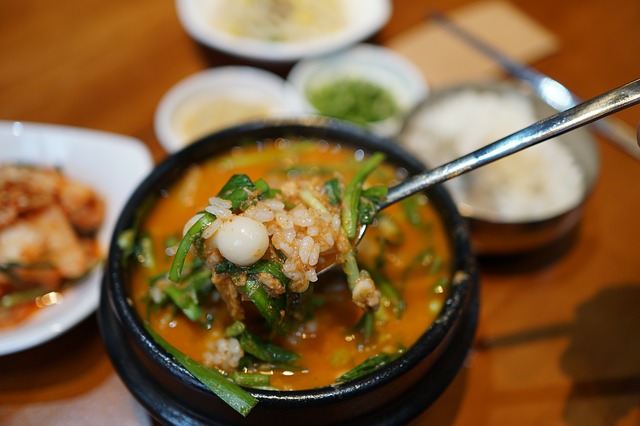 Chinese soups are great to warm your body, especially in the winter. Nothing beats having a bowl of soup after coming in from the cold.

Characterised by their stock methods, Chinese soups often have a thin but tasty broth, and wholesome ingredients that make for a well-rounded soup. However, some variations can have thicker broths. Some soups are sweet and served as desserts, which are perfect for winter days.

While Chinese noodle soups are great, these traditional soups are often served as a side dish to the main course and are a delicious way to finish off your meal! Here are five great Chinese soups.

This soup is often made with pork broth, and is nutritious and flavourful! By bringing the soup to a boil, you will get a great texture from the lotus root.

The soup is a great accompanying dish, although it has quite a lot of content already, so be sure to leave room for it! Lotus root has a unique texture that fits so well with soup.

Egg drop soup has a wispy, egg texture that is created by adding thinly beaten eggs into the soup while it is hot. It is traditionally made with a chicken broth and contains tofu and scallions.

Topping with pepper, this soup tastes great and combines egg in a unique way.

This is one of the most common and traditional Chinese soups. It is made from chicken broth and shitake mushrooms, giving it a hearty flavour.

Goji berries and Chinese dates are often added into the soup to add more flavour and nutrition! It’s the perfect soup to restore you during the cold months.

Similarly, winter melon soup is a great, wholesome dish to get you through the colder seasons. The texture of winter melon goes so well with a hot soup.

Winter melon adds a sweet but savoury taste to the soup, which can be elevated by using tomatoes, onions, and pork to create a unique flavour.

Red bean soup is a dessert-style soup that is often served with milk and sugar. The red bean itself when boiled creates a thick consistency which makes for a great dessert in the colder months.

When added with sago (tapioca pearls), a bit of sugar, and milk, this becomes a dessert that is both delicious and nutritious! 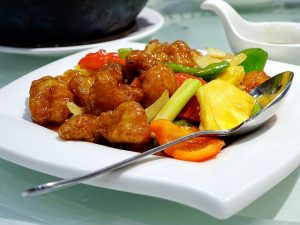 Delicious Vietnamese dishes you should taste 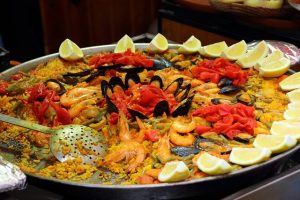 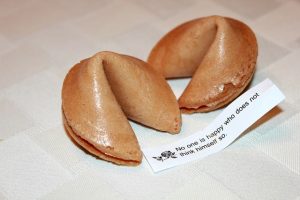